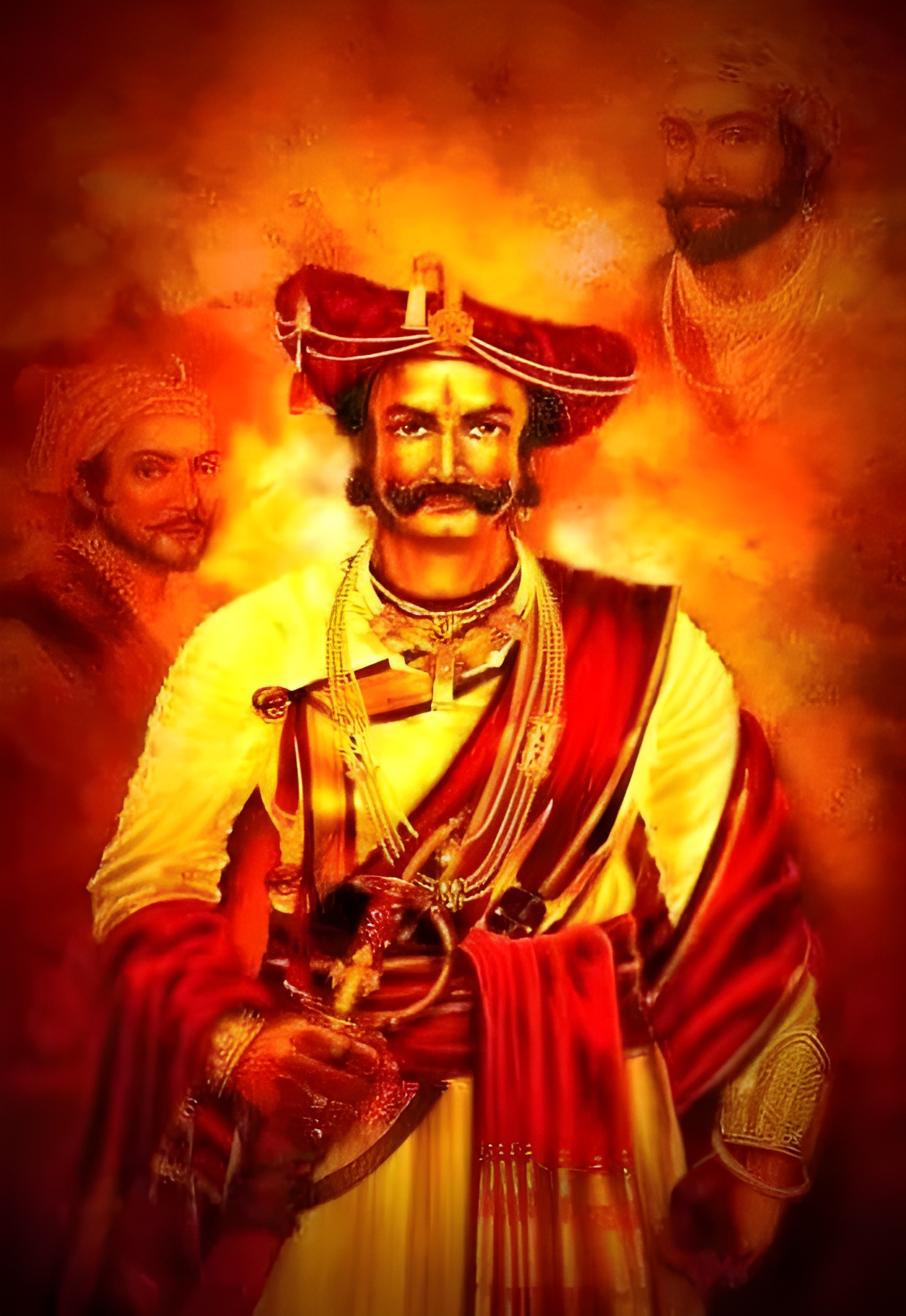 Indian history is broad, and it still keeps growing every day. It has three parts- Ancient, Medieval, and Modern History. So yes, there’s a lot to know, learn and understand. Through the three periods we have had, rulers, tribes, kingdoms, wars, social reformers, scientists, philosophers, saints, and patriots make up India’s great nation’s history. Without all these, there wouldn’t be any history at all.

This article outlines the life and achievement of the famous Hambirrao Mohite of the Maratha Kingdom. He was a great man committed to serving his people with much devotion and effort. He led the army during the era of Shivaji Maharaj. Then later proceeded with the same position as tenure after coronation of Sambhaji Maharaj. He was the first Military commander in the Maratha’s history.

Hambirrao Mohite was one of those lucky kids born in the 17th century. His father was a well-known individual in the community and was a powerful chief. That means he was wealthy and prominent. He had a connection to the reigning g government. That could translate to Hambirrao having a perfect life during his childhood.

Hambirrao was not born alone. He had four siblings, i.e., two brothers and two sisters. His brothers’ names were Harifrao and Sankarji, while his sisters were Soyarabai and Annubai.

Hambirrao had no choice but to acquire the best leadership skills and qualities as a son of a brave and mighty chief. He grew up under the close watch of his father and became as powerful and devoted as him.

Invariably, the most determined and focused get the favors. So yes, Hambirrao managed to land a job in Shivaji Maharaji’s government. He was appointed to work as the Sersenapati, or the commander in the Shivaji’s army.

Did you know that Hambirrao is not his real name? That was just but a title. His real name was Hansaji Mohite.

Hambirrao Mohite is not just inscribed in Indian history for the sake of records. He was a hero worth remembering. He was a powerful and courageous army head and pocketed a couple of victories in battles. Below is a list of a few battles the Maratha army won under his leadership and guidance.

The Battle of Koppal

Koppal was a province within Karnataka. It happened once; the Koppal province was under the rule of two brothers, Hussein Miyana and Rahimkhan Miyana. These two were the biggest dictators of the time. They were devoted to making the lives of the Koppal people brutal and cruel. They forced the people to submit their grains to them after harvesting.

The farmers got tired of being mistreated and submitted their grievances to Shivaji Maharaji. Shivaji was a man of the people and sent his able General, Hambirrao Mohite, out of goodwill. So Hambirrao did not waste time; he got to plan for the mission.

At the beginning of the year 1677, the battle between Hambirrao’s army and that of the two brothers was on. As usual, Hambirrao portrayed outstanding competence on the battlefield. More than half of the enemy army died in this same war. Hambirrao himself made sure that he killed the leader, Abdul Miyana, and apprehended the brother-in-crime, Hussein Miyana.

As you already know, Hambirrao had two sisters marrying two brothers. One, Soyarabai, married the famous Shivaji Maharaji, who was then the ruler (Chhatrapati) of the Maratha people. The other sister named Annubai married to step-brother of Shivray, Venkoji.

At some point, Shivaji Maharaji and Venkoji disagreed because Venkoji was adamant about sharing his father’s wealth with Shivaji, his brother. Shivaji was unhappy about Venkoji’s stubbornness and decided to take what belonged to him by force. So, the war was on for some time, and Hambirrao managed to retrieve the major provinces from Venkoji.

Venkoji, being the adamant person he was, got upset with Shivaji’s action of grabbing his territories. This was when he decided to strike back. The battle started on the 6th of November, 1677. However, this battle was never between Venkoji and Shivaji directly; Hambirrao represented Shivaji here. In the beginning, Venkoji seemed to be winning. However, Hambirrao was so powerful and determined. In the end, Hambirrao got the victory.

This battle lasted about two months and stopped when Shivaji Raje came to talk about peace between the two brothers.

Trading center named Burhanpur was in between north and south India. Burhanpur Linked the two regions and was considered the best spot for trading. On the 30th of January 1681, Hambirrao Mohite collaborated with Sambhaji to attack the Burhanpur trade center under Subedar Khanjahan.

Burhanpur was a small region with only a few soldiers to protect it. Hambirrao had a total of 20000 soldiers in his army. So, attacking Burhanpur was easy for him and his accomplice Sambhaji. The Mughals did even waste time resisting, they just retreated, and the Marathas got straightforward access to the trade center and looted it for three days straight.

The Marathas managed to gather a lot of assets during this their raid on Burhanpur.

When Shivaji died, some evil-minded ministers plotted to crown Sambhaji’s half-brother, Rajaram, to become the Chhatrapati of the Maratha Empire. Rajaram was then too young to take over the rulership. When Sambhaji learned of their evil plot, he was up for resistance. But the ministers ordered his arrest, and he was detained.

Hambirrao Mohite was still the head of the army then. When he learned what transpired, he went ahead and arrested all the evil ministers and presented them to Sambhaji. And that’s how Sambhaji retrieved his rightful position as the Chhatrapati of Maratha.

It is very important to know that Hambirrao was never defeated during his life as a military head. However, he once went to a battle with Rustumkhan and, as usual, won. However, just when he had won the battle, a cannonball hit him to death. This happened in the year 1687.