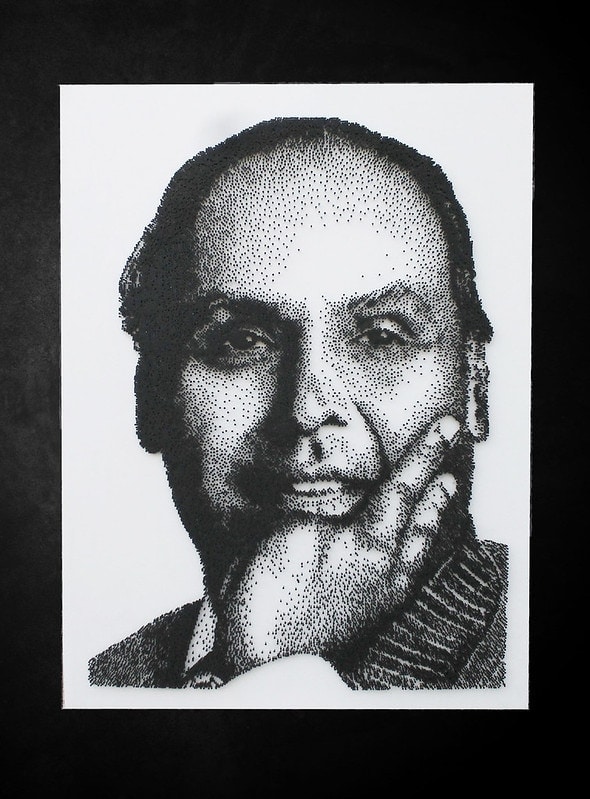 Dhirubhai Ambani’s full name was Dhirjalal Hirachand Ambani. He was born on 28 December 1932 in the village of Chorwad in Gujarat, British India. Dhirubhai’s father was a teacher by profession. Dhirubhai Ambani was the third of five siblings in the family.

At the age of 17, he moved to the British colony of Aden to find work. Where his brothers were already working. A. Bessie & Co. Company G was the largest company east of Suez in the 1950s. Dhirubhai Ambani was working as a clerk in the same company.

It was in this company that he acquired the basic skills required for business. In these skills, they learned how to do business, how to keep company account information safe.

The turning point in the life of Dhirubhai Ambani

After returning to India in 1958, he settled in Mumbai. After settling in Mumbai, he started trading in spices. Dhirubhai’s business played an important role in turning his life around.
Subsequently, he began to expand his business with other professions. They created a distinct place of their own in their field. To this end, they started distributing quality goods at a lower profit than others. As a result, their business expanded rapidly.

Growth of Dhirubhai Ambani in business

After the current business grew considerably, he turned his full attention to the synthetic textile business. He founded Reliance Textile Industries in 1966 to make his debut in the textile business.

Reliance’s Petrochemical Industries has since merged with the backward industry and made changes over time, making it a reputed company in India. Reliance Industries later joined the plastics and power generation projects.

Before becoming a successful entrepreneur, he had to face many difficulties. A similar crisis occurred in 1977. He decided to take out a loan to meet the financial crisis. However, nationalized banks flatly refused to lend. So Dhirubhai made Reliance public.

His diligence led to financial stability in the company. Some of his thoughts led to many accusations against him. It included allegations of political manipulation, corruption and raids on rivals.

Confidence of Investor on Reliance

Despite such opposition, their investors’ confidence in the company did not waver. This is because of the attractive profit margins and the vision of Dhirubhai. He held annual meetings with the idea that even the average investor should be aware of the stock market. Thousands of people responded to the occasional meeting in the stadium. The meeting was also televised.

In 1980, he handed over the management of his company to his two sons, Mukesh Ambani and Anil Ambani, and chose to run the company himself.

He suffered a heart attack in February 1986 and paralyzed his right arm. Which left him in a coma for about a week.

Such an extraordinary entrepreneur died of a heart attack on July 6, 2002. This was the second stroke that befell Dhirubhai.