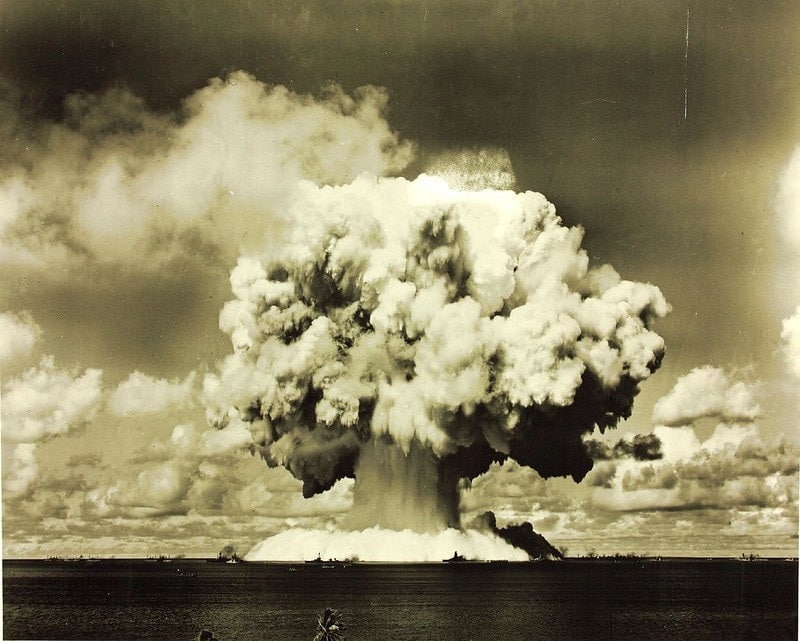 Hi guys, today I am going to introduce the Albert Einstein inventions list. I hope you would like this article.

Albert Einstein’s father was a physicist. One day, his father brought a compass with him. It surprised Albert when he saw that compass. Its needle moves automatically according to the direction.

It’s a very new experience for him. Consequently, it increases his eagerness about invisible powers like gravitation.

The Albert Einstein Biography is very much inspirational for everyone. Because of Alert Einstein’s record-breaking inventions.

The most noteworthy thing is most people only know his theory of relativity. So, I am going to introduce you to all the Albert Einstein inventions with list and dates.

“Beyond Einstein” Research Project by NASA

The Albert Einstein Inventions encouraged scientists to research how this universe was created?

As a result, the big-bang theory came and spoke about the Universe, black hole, dark matter, white matter, and dark energy, etc. NASA’s current space project based on his thoughts and named as “Beyond Einstein” program.

It was one of the most significant discoveries in Science. In experiments, he observed the zig-zag movement of particles. Therefore, it helps to prove the existence of molecules and atoms. Einstein’s theory helped to predict particle motion, which distributed randomly within a fluid. Indeed, the discovery sets up a base for almost every branch of science.

The reason behind the Blue sky

Einstein was very curious about our universe. He always thinks about the reason behind things that happened in the surroundings. Likewise, he was curious about the sky and its color. As every people know before, the sky is blue! But, nobody tried to find the reason behind it. Einstein proved the sky is blue because of the scattering of light from molecules. He came with a proper formula to calculate the scattering of light.

Another thing is packets have both properties of particle and wave. He explains the phenomenon known as the “Photoelectric effect.”

When light rays hit the metal surface, the electrons can be emitted. This effect is called the photoelectric effect. Similarly, the emitted electrons are known as photo-electrons.

As a result, television is the practical implementation of this theory.

Einstein researched on many things of the Universe. Out of his work, Most Noteworthy research is World famous theory of Relativity. This theory explains how time and motion are relative to the observer.

This theory contains a very famous mass-energy equation that is,

Where, m is the mass, c is the speed of light and considered as a constant value, E is the Energy

This equation proved that energy, and mass could be converted into each other. Here if the mass multiplied by the square of the speed of light. Hence, from this equation, Einstein proved that a small amount of mass contains extreme energy.

This theory contributed much and set the fundamental base for future inventions. Today, many technologies using Albert Einstein’s research to develop further. He changed the angle and perception of researchers to look at the world.

Manhattan project started in 1939; this project cost about 2 billion US dollars. But this project increases the employment of people. Later, Soviet spies penetrated the tight security of the Manhattan Project. Also, they gathered nuclear material and related documents. German scientists started a project on nuclear weapons.

Then, the US created the first atomic weapon. The United Kingdom and Canada supported this project. Robert Oppenheimer was a nuclear physicist, and he developed the first Atomic bombs.

Albert Einstein invented an alternative, more eco-friendly solution for refrigeration. He used butane, ammonia, and water to create the refrigerator. This invention was not known to many peoples. Most notably, Swedish companies bought many of Einstein’s patents, which have a promising future.

These are the Albert Einstein Inventions List with Dates, which help to evolve new technologies. I hope you like this information, please don’t forget to share this article on social media.