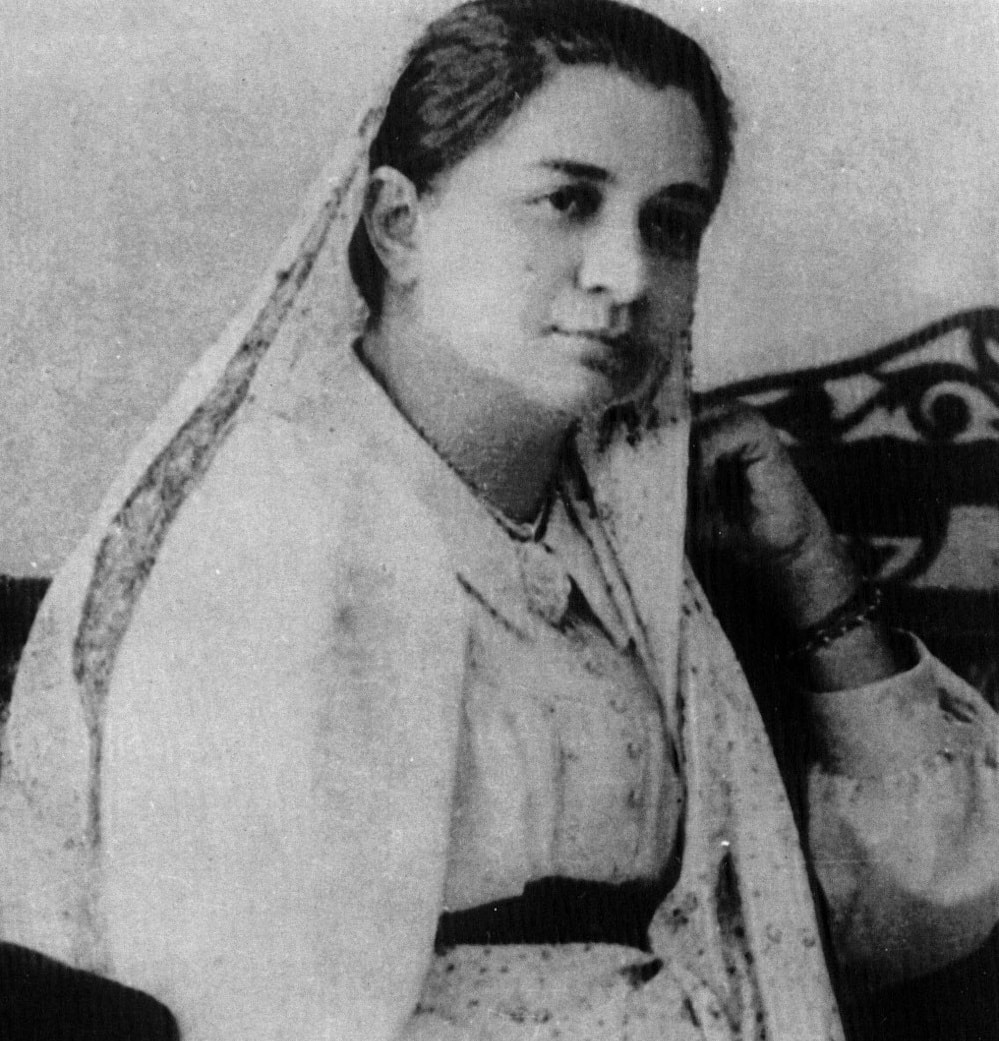 Independence in India did not come just by default. There are people who fought for it, and even others died in the course of the fight. The blood of those who dedicated their time and life to the nation’s freedom makes the Indian flag sacred and crowns it with lots of honour.

Most of the freedom fighters in India are those I call unsung heroes. Meaning heroes who the people of India seem to have forgotten. These heroes deserve to be recognized as the fathers and mothers of the new Independent India we have today.

This post will outline the facts about her life, her significant life events, and her contribution to the struggle for independence in India. She has the title mother of revolution in India because she relentlessly contributed to India’s fight for freedom and independence. Please read on and get to learn more exciting details about her.

Bhikaji Cama was born on 24th September in the year 1861. She was born Parsi family located in Bombay, India. Her father was a prominent businessman in the nation, and thus her family was considered wealthy. On the other hand, her mother was a housewife, but a woman of high opinion and always made sure her daughter was trekking on the right path. She made sure that her daughter grew up in the right ways and with the exemplary virtues of the Indian culture and the practices of her people.

I must commend that the little Bhikaji Cama was brought up in a very stable environment and did not lack anything fundamental. However, her father was a trained lawyer but never ventured into law matters. However, due to his profession as a prominent businessman, he became a high-profile citizen and respected community member.

From her childhood, Bhikaji Cama developed a love for society and was always passionate about matters concerning the community. She was intelligent and grew up to please everyone around her with her high-note discipline and responsibility.

Due to her stable and well-built background, Bhikaji Cama acquired a perfect education right from the beginning. From her early times in school, she was very sharp and developed an excellent command of English within a brief period.

Bhikaji Cama attended a prominent school known as Alexander Native Girls English Institute. This is one of the best schools almost every Parsi girl, and especially those from affluent families attended their studies. She was intelligent and thus did well in her studies. Bhikaji had an extraordinary passion for languages and thus became so good in English fast.

She lived in an environment where the Indian Nationalist Movement was fast dominating. This attracted her to political matters, and she gradually started involving herself with political issues at a very tender age.

In 1885, she met a very handsome and intelligent gentleman called Rustomji Cama, and they got married. Her husband, Rustomji Cama, was a well-trained and professional lawyer. They were a happy couple initially, but issues kicked in immediately after she got too involved with social-political matters.

The Marital differences were hitting her, her health started deteriorating, and she moved to London for better medical attention. While there, she met a few Indian nationalists, including Dadabhai, Lala Har Dayal, Shyamji Krishna Varma, and Vir Savarkar.

Every hero must have a couple of achievements they made during their reign. Well, Bhikaji Cama is not an exception. She also did make a few achievements, as listed below.

This incident occurred on 22nd August 1907, in Germany, where she had attended the International Nationalist Congress. This flag was the first version of the Indian flag and later was used as a template for the current national flag of India. History has it that she designed the flag with the help of Shyamji Krishna Varma.

· She Acquired the Title “Mother of the Indian Revolution

Almost all her life, she was dedicated to bringing freedom and serving her people. Her contribution to India’s struggle for independence was incredible and deserved to be honoured. Her dedication to her political career led to the downfall of her marriage. She deserves more than the Title.

· She Co-founded the Paris Indian Society

After refusing to sign the agreement, she moved to Paris the same year. Here she met Munchershash Godrej and Singh Rewabhai Rana. Later they collaborated in establishing the Paris India Society. This society encompassed other dignitaries who were nationalists in exile.

Did you know that Bhikaji Cama was the first person to raise the flag of India while in a foreign land? I thought you should know. Well, that isn’t the only exciting thing you need to know about this remarkable woman. Below is a list of some of her exciting facts.

· She came from a wealthy family

Bhikaji Cama was the daughter of Sorab Faranji Patel, a prominent businessman in Mumbai, India. She grew up in a very comfortable environment and acquired a quality education. Her exposure to knowledge and good education saw her engage in political matters at a very tender age. Her rich background was expected to hold her down, but that did not seem very important. All she wanted was to play a part in the struggle for independence.

· Her Political Career cost her marriage

Cama got married to a trained lawyer named Rustomji Cama in 1885. However, her devotion to political matters brought her and her husband differences. Later on, she developed health problems and moved to London. This was actually the start of her life in exile.

When Bhikaji Cama went to London for treatment, the British administration in India sent her a letter. The letter asked her to sign a promise not to participate in nationalist practices failed to deny her permit to go back to India. Bhikaji Cama refused to sign the agreement and remained in Europe. Did you know that Bhikaji stayed in exile for over 30 years? She returned home when she was 74 years old.

· She Was Super Aggressive, kind, and loyal

When she was banned from both India and Britain, Bhikaji still cared about the Revolutionaries back in India. She used to send magazines to them every week. Bhikaji was devoted to helping the revolutionaries in any possible way she could manage. She even sends money to them for upkeep. During this period, the British were after her but didn’t succeed.

· She gave her assets to an orphanage

Her kindness and love for humanity saw her offer her assets to the orphanage when she got back to India from exile. This she did just before she passed on.

There’s not much said about her awards and honours. However, a couple of decades later, India’s Telegraphs and Posts department issued a stamp in her honour. In 1997, the Indian Coast Guard launched a fast patrol vessel after Bhikaji Kama.

So, Bhikaji Cama remained in Europe till 1935. She had previously experienced a couple of Stroke attacks. So this time, the stroke hit her so hard that she got paralyzed. So this time, she pleaded with the British administration in India to allow her to return home.

Considering her ill condition, The British were sure that she could participate in her usual Nationalist activities. So they finally allowed her to get back to India. This was after 33 years of staying in exile. She returned home in 1935, at the age of 74 years.

Bhikaji was happy to return home and see her motherland people again. However, Bhikaji passed away on 13th August 1936. This was nine months after her return from exile.

Well, Bhikaji Cama was a fascinating person and very kind at that. When she returned to India from exile, she decided to Bequeath her properties to an orphanage. Also, she gave part of the assets to her family’s temple, Framji Nusserwanjee Patel Agiary, located in South Bombay at Mazgaon.

We do not have any reliable information regarding memorials established in honour of the hero, Bhikaji Cama. However, we have several streets in various Indian cities named after her.

The flag she raised in Germany was alter smuggled into India. Today, the flag is in Kesari and Maratha libraries located in Pune.

Bhikaji Cama is indeed the unsung hero. During the struggle for independence, her contribution was immense and deserved to be celebrated. She was fearless and always remained loyal to her nation and the people. Bhikaji sacrificed her marriage life for her nationalist activities. She deserves the Title of the mother for the Indian revolution.